Agoura Hills is a medium-sized city located in the state of California. With a population of 20,915 people and four constituent neighborhoods, Agoura Hills is the 308th largest community in California, close to the The Santa Monica Mountains containing many individual parks and open space preserves. 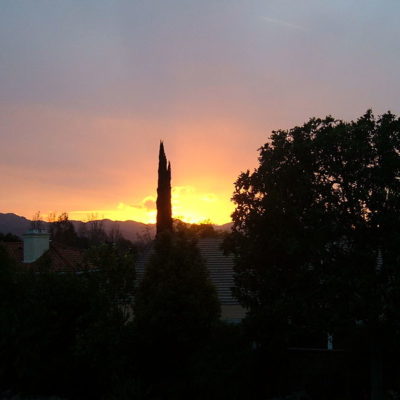 Agoura Hills is a decidedly white-collar city, with fully 95.62% of the workforce employed in white-collar jobs, well above the national average. Overall, Agoura Hills is a city of professionals, sales and office workers, and managers. There are especially a lot of people living in Agoura Hills who work in management occupations (15.96%), office and administrative support (13.16%), and sales jobs (12.89%).

Of important note, Agoura Hills is also a city of artists. Agoura Hills has more artists, designers and people working in media than 90% of the communities in America. This concentration of artists helps shape Agoura Hills character.

Also of interest is that Agoura Hills has more people living here who work in computers and math than 95% of the places in the US.

One interesting thing about the economy is that relatively large numbers of people worked from their home: 10.11% of the workforce. While this number may seem small overall, as a fraction of the total workforce this is high compared to the rest of the county. These workers are often telecommuters who work in knowledge-based, white-collar professions. For example, Silicon Valley has large numbers of people who telecommute. Other at-home workers may be self-employed people who operate small businesses out of their homes.

Agoura Hills is a good choice for families with children because of several factors. Many other families with children live here, making it a place where both parents and children are more likely to develop social ties with other families. The city’s good public school district and large population of college-educated adults provide an environment conducive to academic success. Many people own their own single-family homes, providing areas for children to play and stability in the community. Finally, Agoura Hills overall crime rate is lower than average for the country. There are great deal of things to do in Agoura Hills making a it a great place to live

The per capita income in Agoura Hills in 2010 was $50,282, which is wealthy relative to California and the nation. This equates to an annual income of $201,128 for a family of four.

Foreign born people are also an important part of Agoura Hills cultural character, accounting for 19.33% of the city’s population.

The most common language spoken in Agoura Hills is English. Other important languages spoken here include Spanish and Russian.